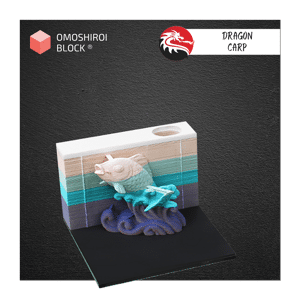 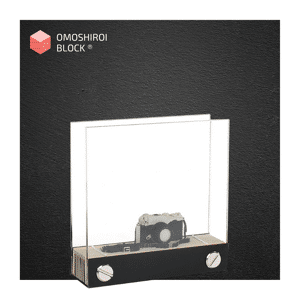 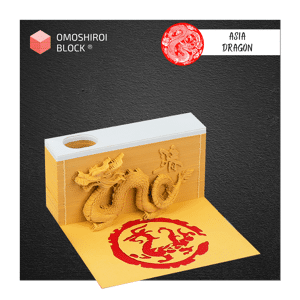 Dragon carp symbolizes efforts and perseverance to overcome difficulties to achieve success. This is also a symbol of luck and fortune

According to Asian fairy tales, since ancient times, the Dragon is a species capable of bringing rain to the earth. There was a year because the climate was too dry because there weren’t enough dragons to spray rain. So God opened a contest to find an underwater animal that could become a dragon. The contest has 3 rounds with 3 intense waves so any animals that pass will turn into dragons. During a month, many animals tried but could not overcome these 3 harsh waves.
Among them is a carp. Although it has found the failure of many creatures before, carp have not been discouraged and not only try to multiply. Despite the strong waves, fierce winds, but thanks to the effort and perseverance that the carp overcame and went straight to the door of the dance. From there it turns into a dragon and flies into the sky, spraying everyone with rain and restoring a full new life.

Dragon carp symbolizes efforts and perseverance to overcome difficulties to achieve success. This is also a symbol of luck and fortune